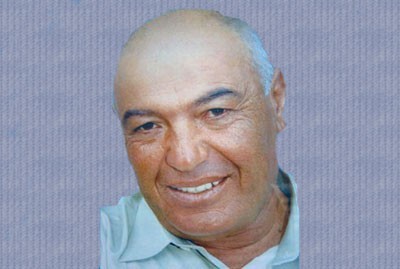 In a statement to SANA, the released prisoner renewed the continuation of struggle against the occupation and adherence to land and the Syrian Arab identity despite all the aggressive practices and unjust rules imposed on the Syrian Arab people in Golan.

Shams considered that his years of detention since the seventies of the last century which have reached twelve altogether are „a badge of honor“, pointing out that he will continue with farming to contribute to alleviating the burden on Golan farmers and foiling the Zionist blockade on their apple crop which is their only source of living.

He saluted the motherland, Syria, stressing that the foreign and interior conspiracy will be foiled, highlighting belief that Syria will overcome the crisis to practice its regional and pan Arab role all over again.